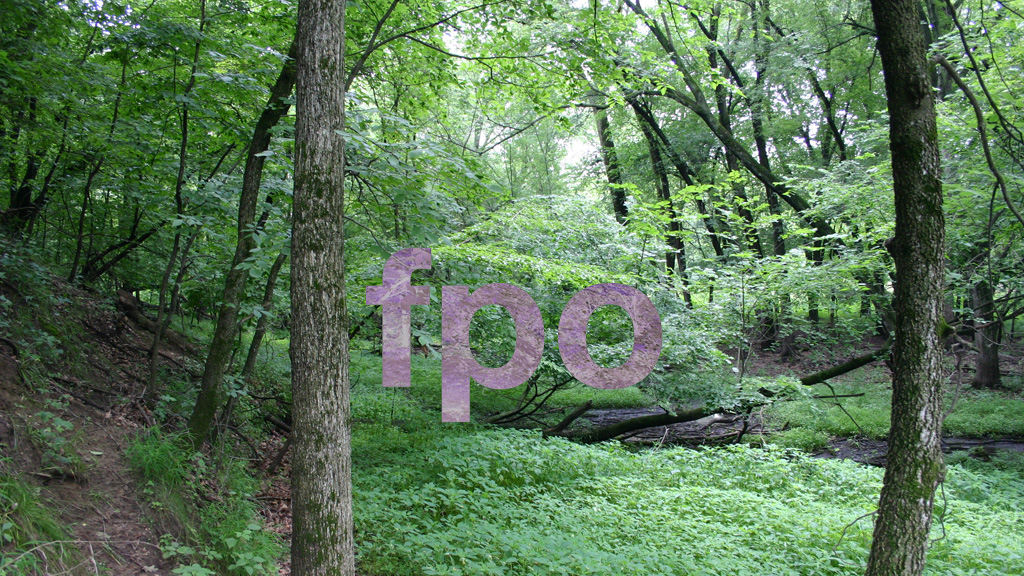 I’m an idealist. At the start of every school year, I dream about the amazing
community of learners I’ll be teaching. I think about building life lessons into
the curriculum to make my students better citizens and more responsible members
of society. But by November, my idealism is gone, and I think of my students as
a large group of hormonal teenagers who may or may not have any interest in my
lessons. Then I reduce the scope of my goals to creating a controlled
classroom.

Last year, I wanted a balance between my lofty idealism and
classroom realities, so to keep my idealist side alive longer I made a
plan.

Making the ideal real
First, I wanted to create an
environment where my students felt safe and comfortable taking risks in both
their academic and social experiences. I set the following goal: Students will
be respectful to each other and work cooperatively to establish a strong sense
of community.

Second, I needed daily structures to make my goal
attainable. I worked with a three-teacher team and used Developmental
Designs structures, phasing them in systematically. Scheduling limitations
forced us to think carefully about how and when we would implement each
strategy.

Meaningful student goals
We began with a goal-setting
process in homerooms that required each student to make one goal for each of her
core subject areas and one social goal for the year. Core subject-area goals
ranged from getting all homework in on time to getting an A in a class
they previously struggled with, to participating more in class. Social goals
included sitting with different groups of classmates at lunch, making at least
one new friend, and not spreading rumors or gossip. Students then focused on
their social goals and one subject-area goal to tackle in the first
semester.

To display our goals, we used a tessellating fish template in
our teams’ homerooms. Each student cut out a brightly colored fish, wrote her
academic and social goal on the body of the fish, and put her name on the tail.
Then we gathered to read all the goals and tessellate them. In sets of four, the
fish made eye contact with one another!

Creating a Social
Contract
At the beginning of the year, the most important activity
involved creating the social contract. It created a bridge for students between
their goals and the behavior needed to reach those goals. We read Marcus
Pfister’s The Rainbow Fish out loud. This set the stage for a discussion
of how everyone should behave toward each other to create an environment for
learning. From this exploration emerged one key idea: equality. To apply this
principle to school, we said, “Everyone has an equal right to learn and be
successful.” Students were then asked to create a Social Contract that would
make this happen.

In the three homerooms, students formed pairs to think
about rules we could use to help us achieve our goals. Each pair wrote three
rules. Then the pairs united, shared their rules, and repeated the process,
reducing the number of rules again to three. The consolidation continued: groups
of combined to make groups of 8, groups of 8 combined to make groups of 16,
etc.—each time groups emerged with three rules. Finally, there were two large
groups left, and the three rules from each of them were consolidated into one
set. The homerooms did this by writing the last six rules on six thin strips of
paper, posting them on the board, and consolidating them into a final set of
three.

Each homeroom then selected two Social Contract representatives to
meet with me to consolidate the rules from each homeroom into one set that
everyone could use. We created the following three rules:
1. Be mentally and
physically prepared to succeed
2. Advocate for ourselves and others in an
honest and responsible manner
3. Respect people and property in all
settings

Final endorsement
Gathering the entire team at an
assembly, we presented the three rules of our Social Contract on a beautiful
poster designed by one of the students. Delegates addressed the audience,
explained each rule and the thinking behind it. Finally, the entire audience
agreed to the contract. We hung the poster in each homeroom. This process was
extremely successful in starting the year positively and with guidelines that
bonded the community.

Circle of Power and Respect
After several
days of working on the goals and rules, we were ready to begin our Circle of
Power and Respect (CPR) meetings in homeroom. We held conversations in each
homeroom about students’ previous experience with circle meetings, which
included what worked and didn’t.
The teachers took notes and met after school
to discuss the student input we had gathered. Students who had voiced negative
opinions about CPR meetings were placed in circle groups with teachers who had
the most CPR experience. We did this in the hopes of making CPR more enjoyable
and changing the students’ negative perceptions.

We created CPR groups of
no more than 15 students, balancing gender, behavior dynamics, and personalities
as much as possible. We tailored our CPR groups with successful community
building in mind.

Assessing student experience with CPR
To
assess the social climate, I decided to focus on CPR because it was the one
practice my three-teacher team was doing consistently. Eighth graders are tough
to read sometimes. I see them smiling, engaged, and enjoying something. But when
I ask them how they feel about CPR, they look at me with blank faces or say it
was dumb. I needed to explore their perceptions more carefully.

Another encouraging sign came
when I asked students about their least favorite part of CPR. Ten students said
the greeting, ten said the games, eight said sharing, and 19 said they had no
least favorite. The wide spectrum of preferences made sense; different
personality types may find one aspect of CPR more enjoyable than another. In
September, I noted 12 disruptions during CPR meetings. By November, there were
only six.

Progress in the community:
goals check in
Our goal setting in the fall helped build community and
respect throughout the year. At assessment junctures (record cards,
mid-semester, etc.), I asked the students to check in on their goals. They
filled out a form with questions about their progress. To help them identify
ways to measure their progress, I asked: “How do you know that you are making
progress? How do you measure improvement?” They discussed their reflections with
a partner, or with me if the goal was too personal. By January, most students
had met their social goals, and all were making progress on their academic
goals.

Halfway through the year, all students made a new fish and chose
whether to focus on new goals in the same or a different subject area, or to
continue with their original goals. (Their social goals remained the same
throughout the year.) At the end of year, I hosted a party to celebrate our
accomplishments.

Connection, not correction
I had taught
students the skills of respect and built a community of learners without relying
on punitive measures! Whether or not students fully met their goals became less
a factor of my success than the relationship that was created as a result of
setting and nurturing the goals. The same was true of the Social Contract-it was
a pledge between me and the students for the well-being of everyone. When I
referred to goals with students to strengthen their learning in the moment, they
could see that I remembered what was important to them.

When a student
broke the rules, my first response was to give them a written “Social Contract
alert.” The alert stated the contract rule broken and asked questions to prompt
reflection and self-correction. Often, that was the end of the rule-breaking
behavior. If it did repeat, the consequence moved beyond self-correction.
Detentions and referrals also decreased.

Payoffs
I saw evidence
of the strength of our relationship in many places. Students increasingly took
social and academic risks as the year progressed. Many sent me e-mails asking
for personal advice. When they felt something wasn’t fair, such as a bad grade
or a behavior consequence, students were able to approach me and express their
views instead of complaining to other students.

I could see that my
classroom climate was improving, and I happily kept my idealist side alive
well beyond November!