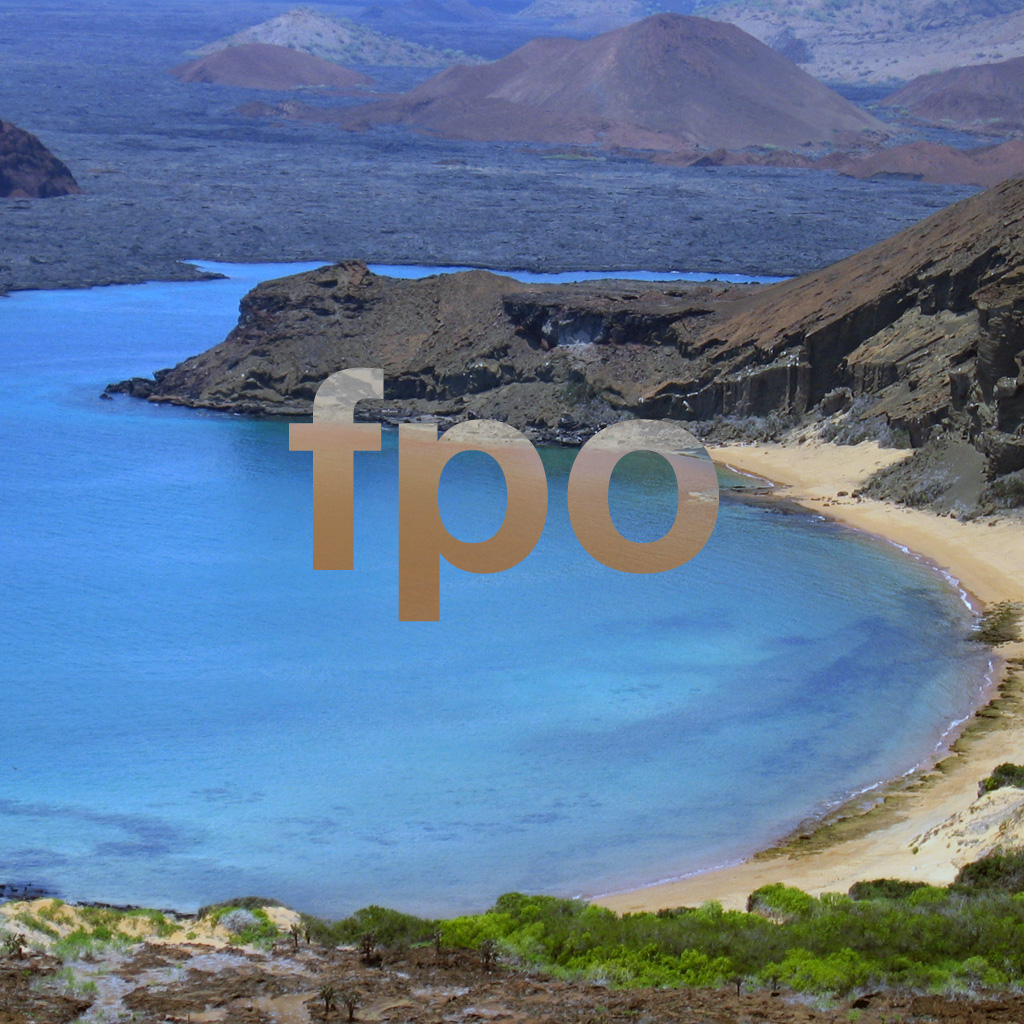 Last summer, we were brimming with excitement as we began planning community-building Circle of Power and Respect (CPR) meetings to use with our seventh grade students. Who wouldn’t want to be part of a group that focused on relationships, trust, and fun?! When the school year began, however, it wasn’t as easy as we thought. We hung in there and would like to share what we’ve learned.

Team CPR
We co-facilitated the meetings during Ann’s homeroom class. Ann’s group included several of Jackie’s special education students, so teaming up was natural for us. The schedule allowed us to run the meetings once or twice a week; we hope to meet more often in the future.

Step by step
None of our students had previous community-building experience in school, so we implemented our plan slowly and carefully. At the first meeting, students made name tags and drew small pictures to represent them. Later in the week, they shared their name tags with the group and wore them at the next several meetings.

In our second meeting, we explained the activities and goals for the CPR meetings. We told the students we wanted the meetings to be a time in which they felt safe and appreciated, and they could be themselves. We asked the students to make academic and social goals and declarations
for the year. These were written on paper clouds, butterflies, and tree leaves, and posted in the classroom.

Creating rules
In our third meeting, we created rules for future CPR meetings so that everyone’s goals and declarations—both the students’ and teachers’—could be achieved. This process went well. Students worked in small groups to develop from three to five broad rules. Then the whole group evaluated all the rules and combined them into five we all agreed on. As we worked, students added their thoughts. Each time a student made a suggestion, the class voted on it with either a thumbs up or a thumbs down. Even with only one thumb down, we took time for discussion to come to a consensus. This helped make every student feel his opinion mattered-that these were their rules—as opposed to having their teachers’ rules imposed upon them.

For the most part, students looked forward to the CPR meetings, enjoyed them, and showed respectful behavior. However, a few students didn’t follow along, which affected the group’s overall sense of enjoyment. These students had to be redirected because they talked out of turn, made faces, or whispered with each other. We had an open discussion with them about how to make CPR meetings better and then incorporated many of their suggestions, such as having more paired shares, playing new games, and holding CPRs outside more often. Consequently, the few contrarians have gotten on board with the exception of one student.

A bullying student
One student emerged with bullying behavior. During CPR meetings, he was disrespectful and didn’t seem to care about CPR, which made others uncomfortable. We used several kinds of interventions with him: during the meetings, we used verbal and nonverbal redirections, and we had two problem-solving conferences with him. In addition, our entire team of teachers conferenced with him and his mother about his bullying behavior. Initially, nothing appeared to have much effect, but over time these interventions seemed to settle him down.

To measure our progress, we kept a tally of rule-breaking behavior at an early meeting and at a later one. Undesirable behaviors decreased from 37 to 17. Now if students talk out of turn, they do so because they are excited and comfortable enough to express their feelings—not out of disrespect.

Learning from our work
We have reflected on our work and insights, which we will carry into our future practice. We will engage students in creating a rationale for CPR meetings by asking questions such as:

If we have concerns about particular students, we will hold a preconference with them from the start to establish a relationship of trust and mutual respect. We hope this will avert undesirable behavior.

To further ensure success with CPR meetings, we will carefully select greetings, sharing questions, and games that are low risk and safe at the beginning of the year. We will value student ideas by involving them in planning, and we will promote leadership by charging students with leading parts of the meetings.