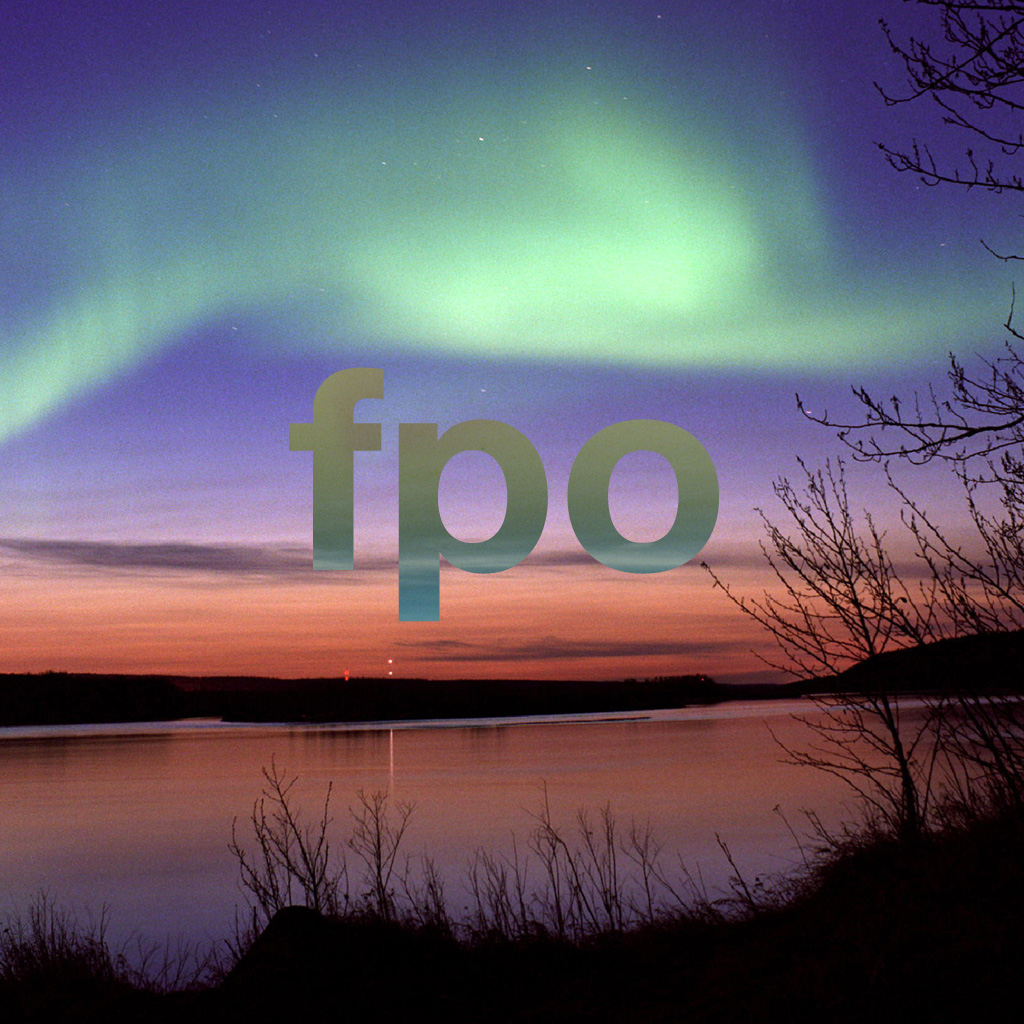 To be a successful teacher, I must model, practice, and remain consistent about important routines with my students. Last year, the routine for entering the classroom needed improvement in my science classes. I wanted the students to enter calmly and quietly and begin working before the bell rang. Quantifying the problem I asked a colleague to observe as students transitioned into my first hour class, and then provide feedback. Thirty students were present that day, and I wasn’t pleased with the results:

Taking action
These eye-opening results indicated that I had plenty of work to do. One day in early October, I began my classes differently. Before the students entered the classroom, I asked them to line up along the wall opposite my door. I explained that I wanted them to connect as a group before starting class so that everyone felt welcomed. I also told them that a new procedure would be effective immediately, which began with being invited into my classroom. Once they had all entered the classroom quietly and taken their seats, I drew a Y-chart on the board. We discussed what the classroom should look, sound, and feel like as students entered. Together, we agreed on the descriptions.

The next day, I noticed a slight improvement in the students’ behavior. They seemed to be thinking things over a little-perhaps because they’d been nudged out of their previous practices.

A step a day
On the second day, I modeled how to walk to the textbooks on the back counter and pick up the correct one. I asked the students to tell each other what they had noticed. Based on their answers, I knew they understood my point. I then asked them to pick up their books this way from now on. For the next few days, the students followed me as if I were the Pied Piper and picked up their books. Using the indicators on the Y-chart, I reminded them several times about how to enter the room.

On the third day, I modeled how students should carry their books from the counter to their seats and sit down. Using the geometry rule-the shortest distance between two points is a straight line-I modeled how students should walk to their assigned seats without wandering around the
room. This common sense approach got a few chuckles. I noticed that several students reacted to the modeling as if it was beneath them, but they went along with it. I stayed strong. It is possible that some realized they were finally getting the structure they needed. Without it, they hadn’t been starting class ready to learn.

On the fourth day, I modeled the correct way for the students to begin their “do now” assignment. Afterward, I was delighted to see the way they opened their textbooks, notebooks, binders, and folders. It was wonderfully orchestrated!

On the fifth day, I modeled the entire new routine twice to make sure everyone had seen it. The second time, I chose a different seat so the students could see the routine from different angles. Then I asked the students what they had observed, and many showed by their responses that they had watched carefully. Incorporating their observations, we practiced the routine: standing outside before entering the classroom, carrying textbooks to their seats, and beginning the “do now” work. I observed carefully. Everyone did it the right way, including the students who weren’t entirely on board. I closed the Friday modeling by saying, “Starting Monday, we’ll be doing this every day, exactly the way we’ve been practicing.”

Improvement in three weeks
During the next week, I spent progressively less time modeling and more time observing. I made sure to use language to encourage, assess, and redirect based on the specific behaviors I saw each day. By the end of the second week, I was amazed. The class seemed like an entirely different group!

By the end of the third week, I felt extremely satisfied with the students’ progress. A seemingly small goal had a huge impact on my class. I overheard comments in the halls about being “invited into Mrs. Pulkrabek’s class” and musings about what the next procedure would be. I smiled to myself, knowing that in the face of some student resistance, with the right techniques I had unleashed positive power in my classroom.

Mastery
At the beginning of the fourth week, I had an incredible group of students and was extremely proud of them! We took the Y-chart down; they didn’t need it anymore. My students knew my expectations and were following them.

I asked the same colleague as before to observe the new routines and provide some written feedback. (Only 28 students were present that day.) Here’s what she found:

These results were gratifying. Of course, a few students didn’t follow the modeling exactly; I will hold individual problem-solving meetings with them. But overall, the positive change in my students confirmed that modeling and practicing desired behaviors using supportive language and maintaining rigor are worthwhile strategies. Although time-consuming, the effort saves time and increases engagement in the long run, helping both me and my students. Starting the learning process before the bell rings and having the students ready to learn is priceless.