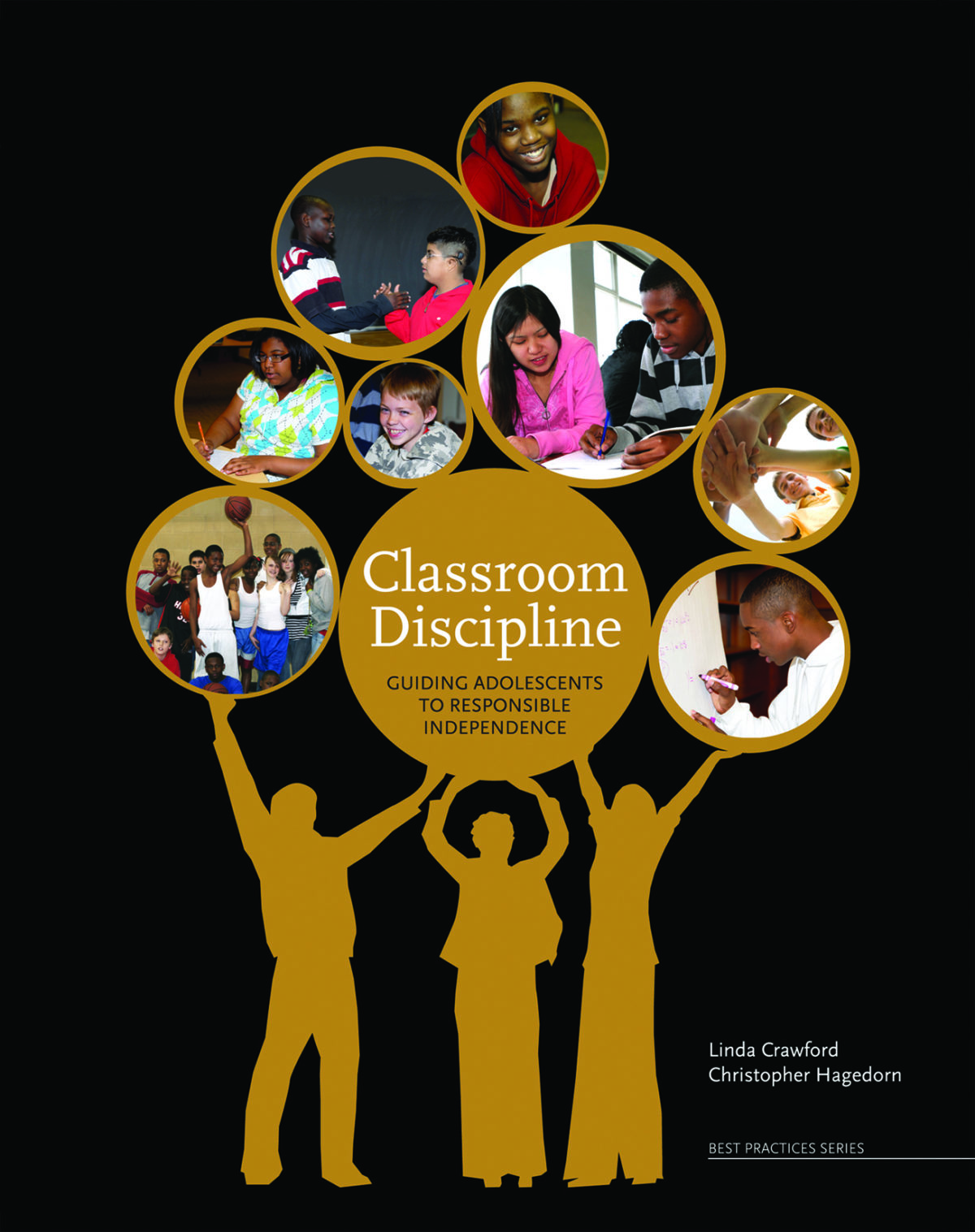 As a behavioral specialist, I’ve found that getting students to say they’re
sorry for inappropriate or hurtful behavior is a fairly easy task. However,
getting them to apologize and understand the reasons for the apology,
while successfully dealing with initial attitudes of denial and/or working
through feelings of remorse, can be very difficult. My experience has been that
students either genuinely feel bad about what they have done and are eager to
apologize, or they feel that they did not do anything wrong and therefore do not
need to apologize. I found a way to expand what is possible when apologizing and
instill greater empathy within my students in the student-generated process;
it’s called apology of action.

Strengthening
community
Initially, my perspective on apology of action was that it was
based on a simple belief that if you make a mess or hurt a relationship you
should fix it. But the process runs deeper than that. Apology of action is a
form of problem-solving that can be implemented when a simple “I’m sorry” won’t
suffice. Students can use actions rather than words to express sincere regret
and the desire to put things right. This process has the capacity to strengthen
personal and community-wide relationships.

Introducing action apologies
I introduced
apology of action to students through modeling and practicing the procedure. The
students and I developed a list of possible actions. At the end of the process,
I followed up with teachers and students to see that the apology action was
accepted and that the student followed through on what they told me they would
do. In my visits to the classrooms, I was also interested in the quality of
interaction between the students and teachers and between and among students.

Gauging the learning process
To help me gauge our progress, I
collected surveys from students and staff and conducted student interviews. The
surveys addressed students’ knowledge of the process, action examples, their
sense of its value, and whether or not it is being taken seriously by their
peers. In the student surveys, most 5th-8th graders answered that they didn’t
take apology of action seriously. I learned later that this was largely because
they felt uncomfortable publicly apologizing or having a peer offer an action
apology. However, most of the students did know what it was and expressed that
they felt it was important to apologize when they had done something wrong. One
sentiment expressed by students in the surveys was remarkable: an action apology
makes both people feel better.

Most students
answered that doing an apology action made them feel better in general, and when
they apologized to a teacher, the air was cleared and anger dissolved. The
students’ responses were mixed as to whether they thought the apology of action
process was difficult. What stood out in their responses was that it was much
harder to do an apology of action in front of the class than it would be
one-to-one. Finally, students interviewed reflected what was noted in the
surveys–that apology actions were more meaningful than just saying “sorry.”

Based on these responses, I was more convinced than ever that apology of
action was a worthwhile endeavor for our school and that we still had a lot of
work to do.

More modeling and practicing
The more I modeled
apology of action with students, the more successful they were at completing one
themselves. I also understood that students needed to practice the process a few
times for their actions to be successful. Students would practice with me or my
paraprofessional. We had the best results when we spent time beforehand asking
them what their specific apology actions would look, sound, and feel like.

Working with teachers school-wide
My work as a behavior
specialist involves ongoing collaboration with my teaching colleagues. Resolving
behavior issues through apology of action necessarily brought the students back
to their classrooms and involved the teacher in each process.

In our K-8
school, all teachers who responded to the staff survey indicated that they
thought apology of action is important to our school community, although 50% of
them noted that they had not yet implemented the practice in their rooms, and
many of those who hadn’t put the tool to use yet were unclear about its process
and purpose. Even though my focus was on assisting students in developing
appropriate apology actions, I realized that I also could assist my colleagues
with their implementation of apology of action.

I worked with teachers
differently, depending on the behavior challenges they were facing. The
elementary teachers sought support because they had not been trained in the
structure. For example, in one classroom, I taught the structure directly, then
returned regularly to observe and work with students who were using action
apologies.

Improvements school-wide
Over time, students and
teachers school-wide learned how to accept and deliver apologies of action. One
of the greatest shifts among the students was the ability to respond more
comfortably to an offer of apology. At first, in student-to-student apologies,
the receivers would too quickly say “That’s OK,” before the action could be
defined or delivered. Students became more aware of the importance of an action
to fix wrong doings in some cases and made time and space for them to happen.

The middle school students learned how to quickly state their apology
and suggested action, minimizing the discomfort for both parties. They were able
to create logical reparations for their offense. For example, after making a
mess of a student’s lunch, the apologizer offered to clear her lunch tray for a
few days. An apology for wasting someone’s time during art class was accompanied
by an offer to clean up the person’s area at the end of class for a while; the
idea was to give back some of the time that was wasted-a logical, non-punitive
measure.

From tension to understanding
Teachers increasingly
saw the opportunity to build relationship when they were offered an apology.
Especially following an apology from a student to a teacher, each would talk
about how to improve the situation, moving from tension to
understanding.

What remains most challenging is guiding students to
greater comfort apologizing to a group. This is an important aspect of apology
of action, because so often misbehavior disrupts the whole class. I will
continue to hone the process in this regard. I want students to see the impact
of their behavior on learning and to understand that discipline is about keeping
teachers teaching and students learning. 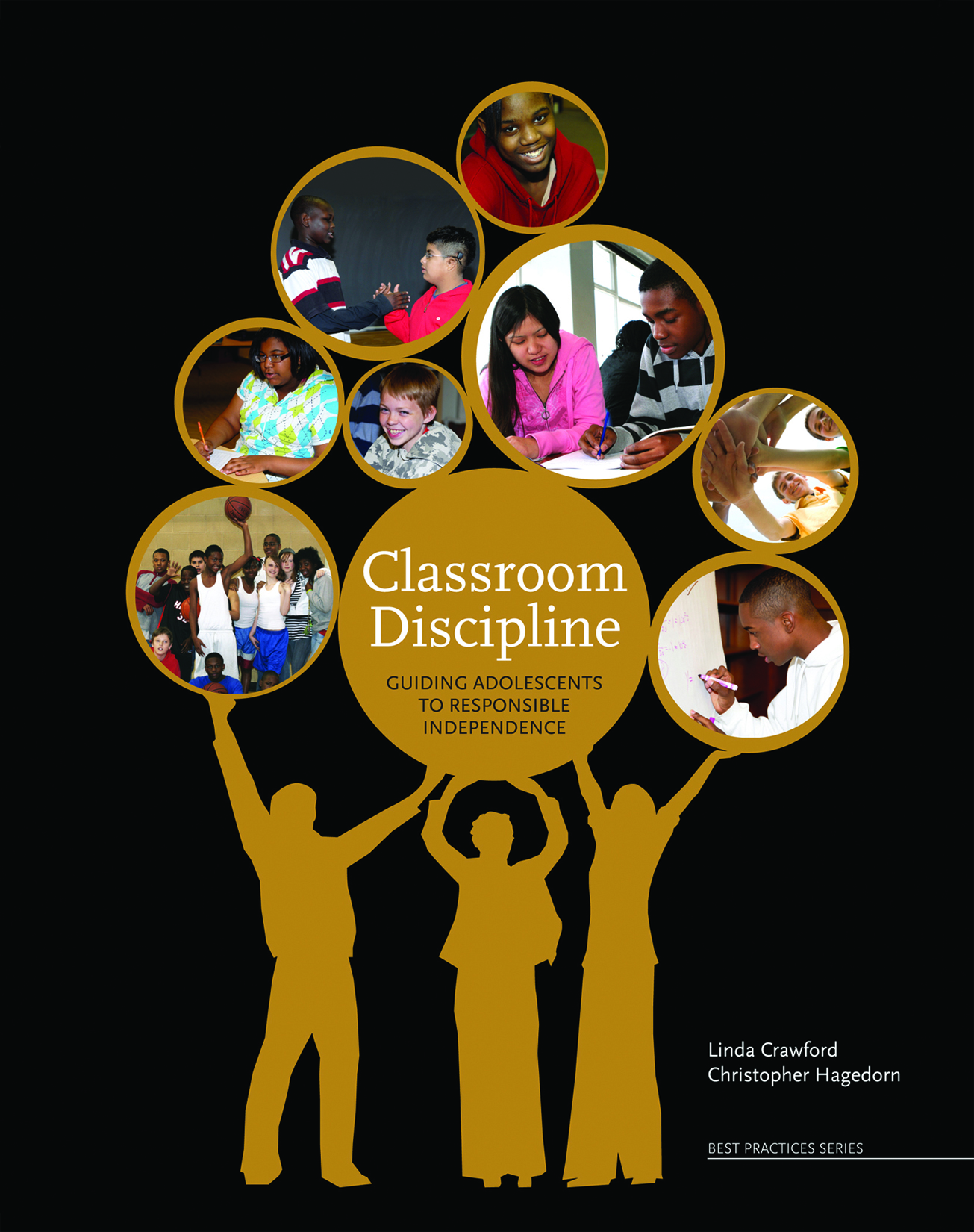 Background information on apology of action taken from

Steps of Apology of Action